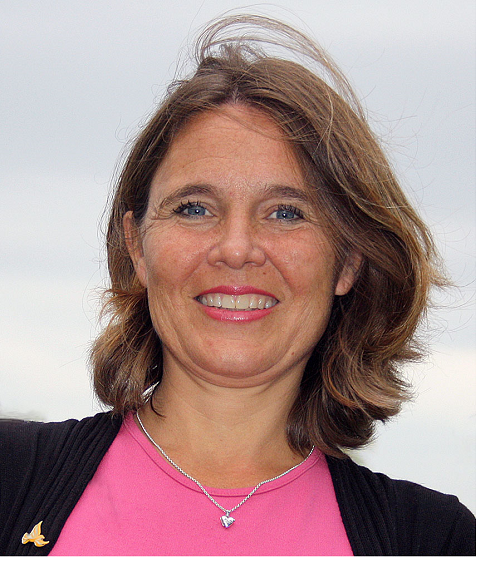 Please support me by donating to my Fighting Fund today!

I'm delighted to say that I'm standing as the Liberal Democrat candidate for Mid Dorset and North Poole in June's General Election.

We now know what it’s like to have a Tory Government, Tory MP, and Tory local councils - cuts, chaos and not a care for the most vulnerable in our community. Theresa May wants to consolidate her power, increase the Conservative majority and take full control of our country with big wins in Conservative/Liberal Democrat marginal seats.

We can win here in Mid Dorset and North Poole but we will have to fight hard for it.

Campaigning was the foundation of our Richmond Park by-election success and of dozens of recent local election victories up and down the country. Our Party and liberal values are growing again and winning again, most markedly here in our independent-minded county.

I will continue to put local people first and fight to defend our services, buses and libraries, ensure our high streets thrive as the centre of our communities and protect our unique countryside against fracking.

That’s why I am asking you to help raise a fighting fund for leaflets, phone calls and action days to help beat off the Tory challenge. They are funded by big business.

We rely on donations from our generous supporters.

PS. If you’d rather donate using a cheque, it should be made payable to “Mid Dorset and North Poole Lib Dems” and posted to Liberal Hall, 14 York Road, Broadstone, BH18 8ET.

£5 will pay for over 200 Election leaflets to households encouraging them to vote for Vikki.

£10 will show innovative Facebook adverts to 1500 voters across the constituency.

£25 allows us to write letters to 50 households and build local support for our campaigns.

£50 will allow us to produce enough leaflets to cover an entire division: one for every household.

£100 means we can campaign by contacting over 500 local people over the phone.

£250 will help show strong visual support in your area with 100 election poster boards.