The Liberal Democrats have taken the first step in reforming the Bedroom Tax by winning a crucial vote in Parliament. Lib Dem MP, Andrew George presented the Affordable Housing Bill to the House of Commons and following an intense three hour debate, the Lib Dems triumphed.

During the debate Tim Farron MP praised Mid Dorset and North Poole's Prospective MP Vikki Slade for campaigning for reforms to the bedroom tax. Tim commented "Vikki has led the way in the Liberal Democrats with objecting to the unfairness of the Bedroom Tax; her motion to conference showed she really listened to people and is on their side in developing a fair and sensible policy." 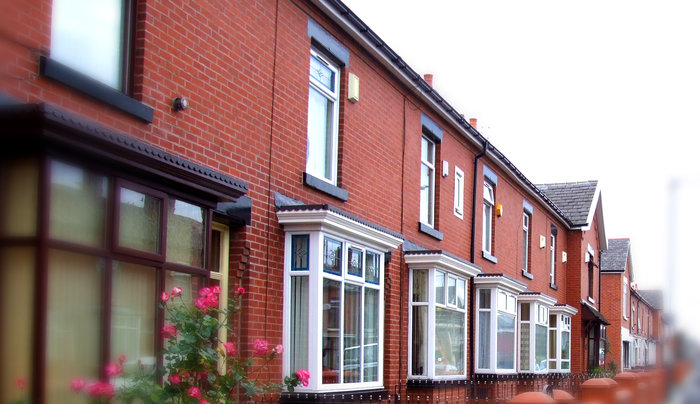 Andrew George's bill called for existing tenants to be no longer penalised when alternative smaller accommodation is not available or when there is a serious medical reason for the extra space.These proposed changes to the policy have been supported by a number of organisations including Shelter, The Joseph Rowntree Foundation, Crisis, Oxfam and the Disability Benefits Consortium.

Annette Brooke MP welcomed the reforms. During the debate she told the House of Commons of the devastating effect of the Bedroom Tax for a severely disabled constituent who had been unfairly penalised under the previous system. In these cases, disabled people and claimants not offered alternative housing will no longer face a cut of up to 25% to their housing benefit.

During the debate the Conservatives opposed these reforms to Bedroom Tax with Work and Pensions Secretary Iain Duncan Smith defending the ‘speculative’ claim that the Bill would cost £1 billion to deliver. However, with 306 votes to 231 they were defeated.

To get the facts on the bedroom tax, please visit www.libdems.org.uk/get_the_facts_bedroom_tax_reform