Cllr Barry Roberts was elected with a massive 59% of the vote to defeat his Conservative opponent who received 26%. 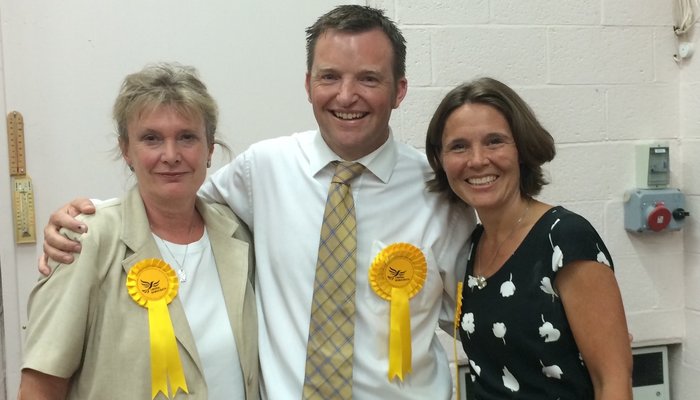 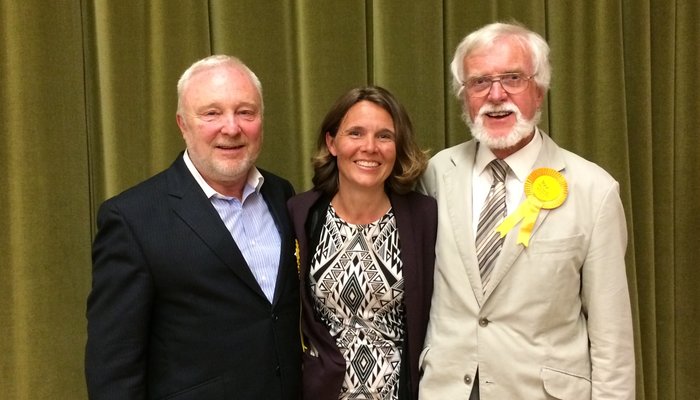 Vikki commented "I was thrilled with the results. Barry, David and Martyn were excellent candidates and I'm delighted that they have been elected. I look forward to working with them closely.

If you want to find out about how you can help Vikki and the team keep winning, please click here.