The Conservative manifesto could lump a social care bill of £194,450 on Poole residents and £183,691 on Dorset residents. 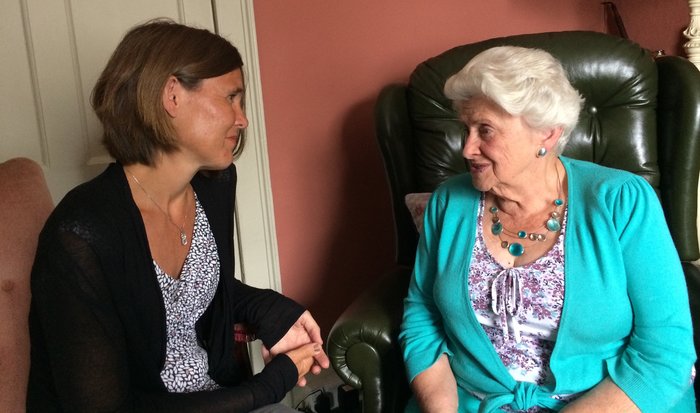 The manifesto plans, which would mean that people would be forced to hand over assets worth over £100,000 to pay for social care at home, would have a particularly damaging impact on sufferers of dementia, who have complicated long-term health needs.

The Liberal Democrats have hit out at the plans and are calling for a cap of £72,000 to protect people from crippling care costs.

“The Conservative Manifesto shows us that the nasty party is back. Theresa May is betraying pensioners by snatching back their homes when they die.

“Many elderly people currently face the cruel situation of having to sell their home when they die to fund residential care home costs. Now the frail and elderly receiving care in their own home will face a ‘Personal Death Tax’ charged against their home. And the more help you need, the more Theresa May will take away when you die.

“It’s clear that if the Conservatives get their way, as you get older the costs are down to you and you alone.

“The Liberal Democrats will stand up to Theresa May’s cold, mean-spirited Britain, protecting those that need the most help and fighting for a cap on social care costs of £75,000 to protect people in their old age.”