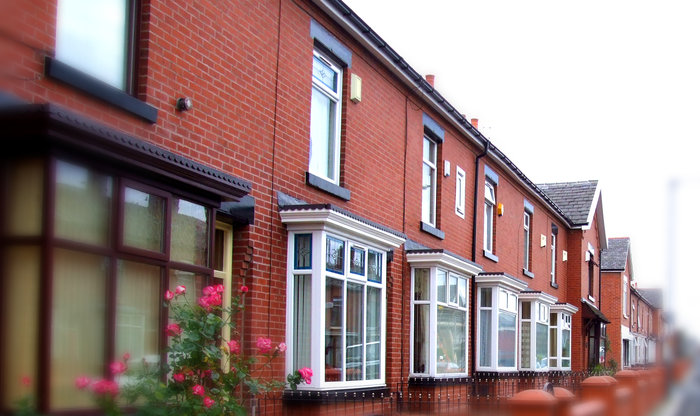 A crucial lifeline has been thrown to post offices in Mid Dorset and North Poole thanks to a major Government contract.

The deal, unveiled by Liberal Democrat pensions minister Steve Webb, offers support to disabled people and the elderly while also helping to protect the future of the post office network.

The pupil premium funding for 2015/16 will help teachers support those children at most risk of falling behind their colleagues.It means primary schools will receive £1,320 for every pupil who has registered for free school meals at any time in the last six years.