Not so "Global Britain" 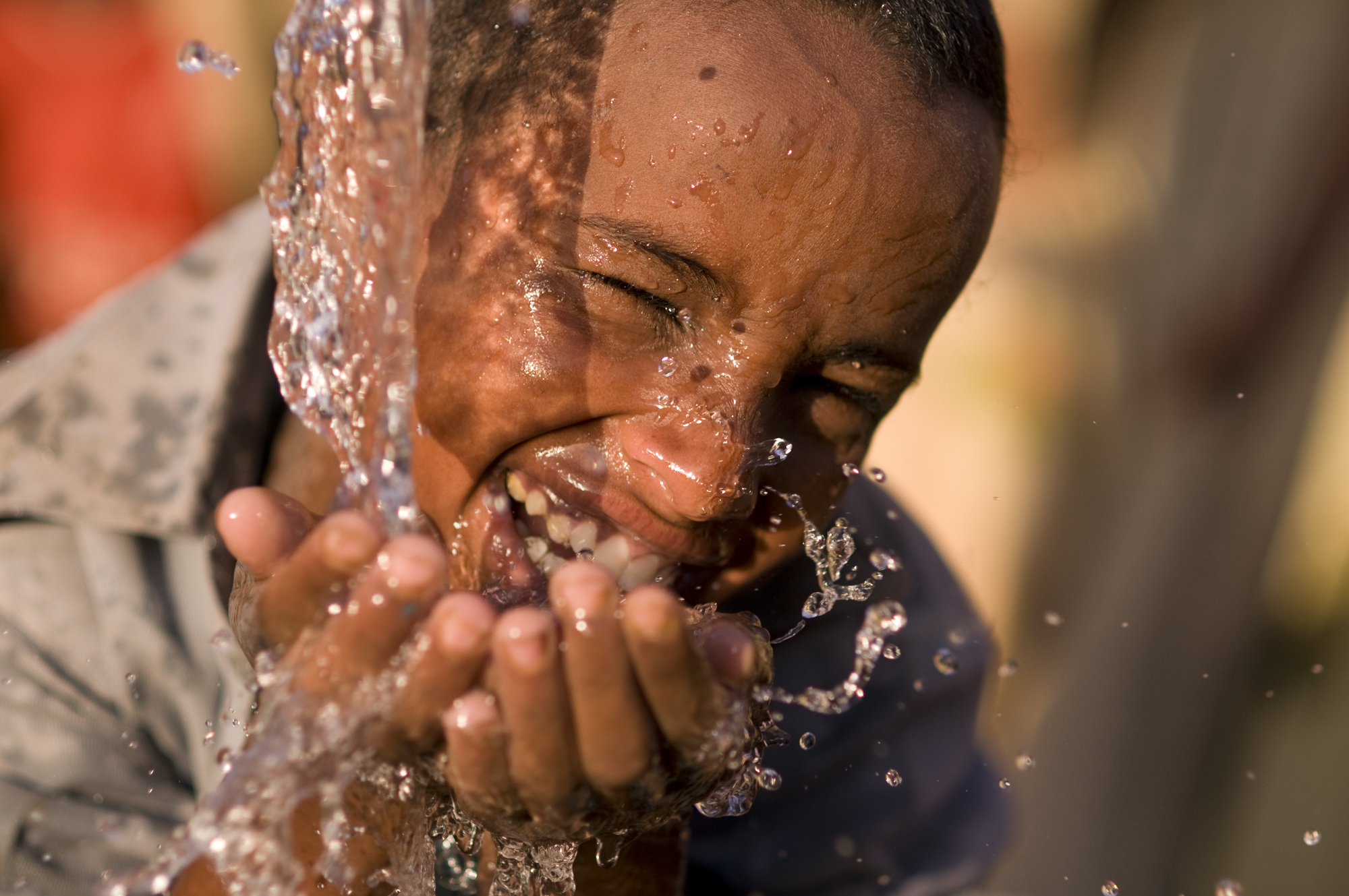 Whilst the announcement that the Government was rolling back on its legal commitment to spend 0.7% of our Gross National Income (GNI) on International Aid was expected, it is still incredibly disappointing that the Conservatives are content to break a manifesto – and more importantly and moral – promise to the people of the UK and the developing world.

With a shrinking economy, the Foreign Secretary had already withdrawn funding from almost £3b worth of projects to concentrate on the ’40 most vulnerable countries’ in July following the decision to scrap the Department for International Development (DFiD) earlier in the year. 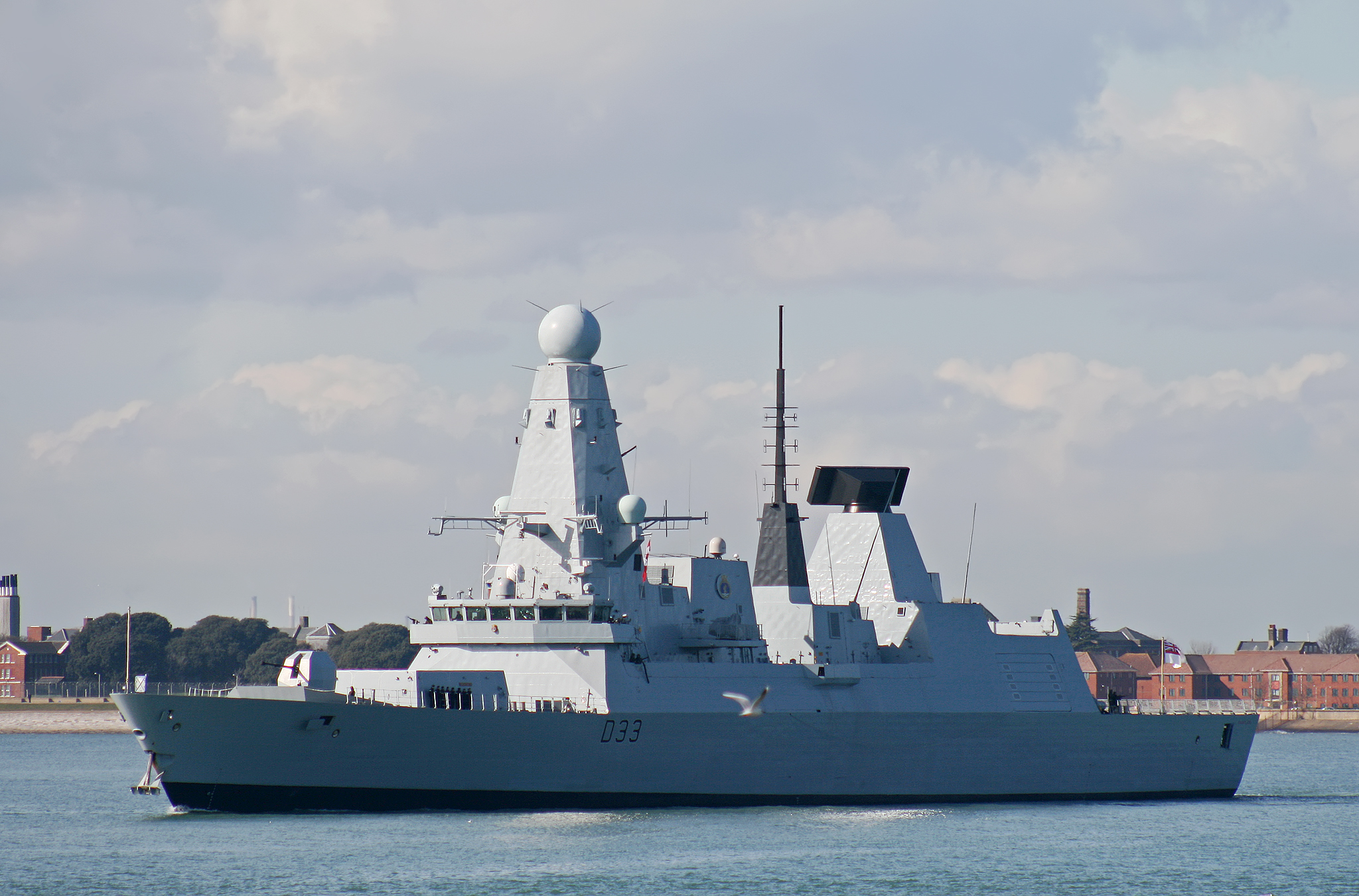 The news that the Government is increasing funding to the Armed Forces should be given a cautious welcome but with a huge caveat.  With its budget cut year on year, the military are unable to keep pace with what they need to spend, so this feels a little like offering the police 20,000 new police officers to replace the 30,000 that they previously cut. 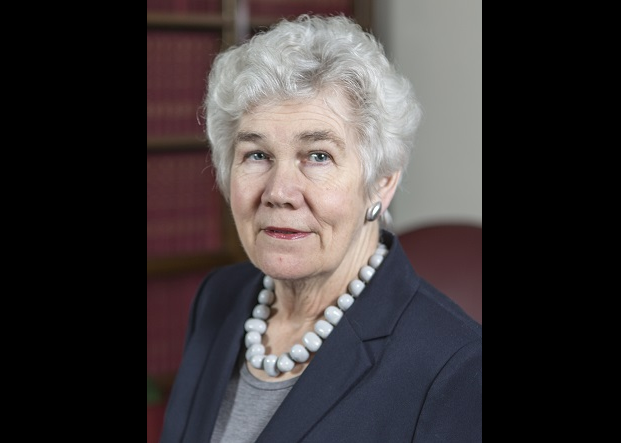 "Let me begin by paying my tremendous thanks and appreciation to every single one of my campaign members and volunteers. I simply could not have run this election campaign without them.

"Whilst in this instance, we have not managed to successfully return MDNP to the Liberal Democrats, we have been able to spread the message of hope and the ideal of a brighter future.

"I will continue to fight every day for a brighter future for our area and continue to play an active part in our great community to help the lives of those around us.

"We may not have won this time, but I am confident, that we will soon see a Liberal Democrat MP for MDNP, once again.

"Thank you so much to everyone for their kind words and support, and together we can keep fighting to get the brighter future we all so truly deserve!" 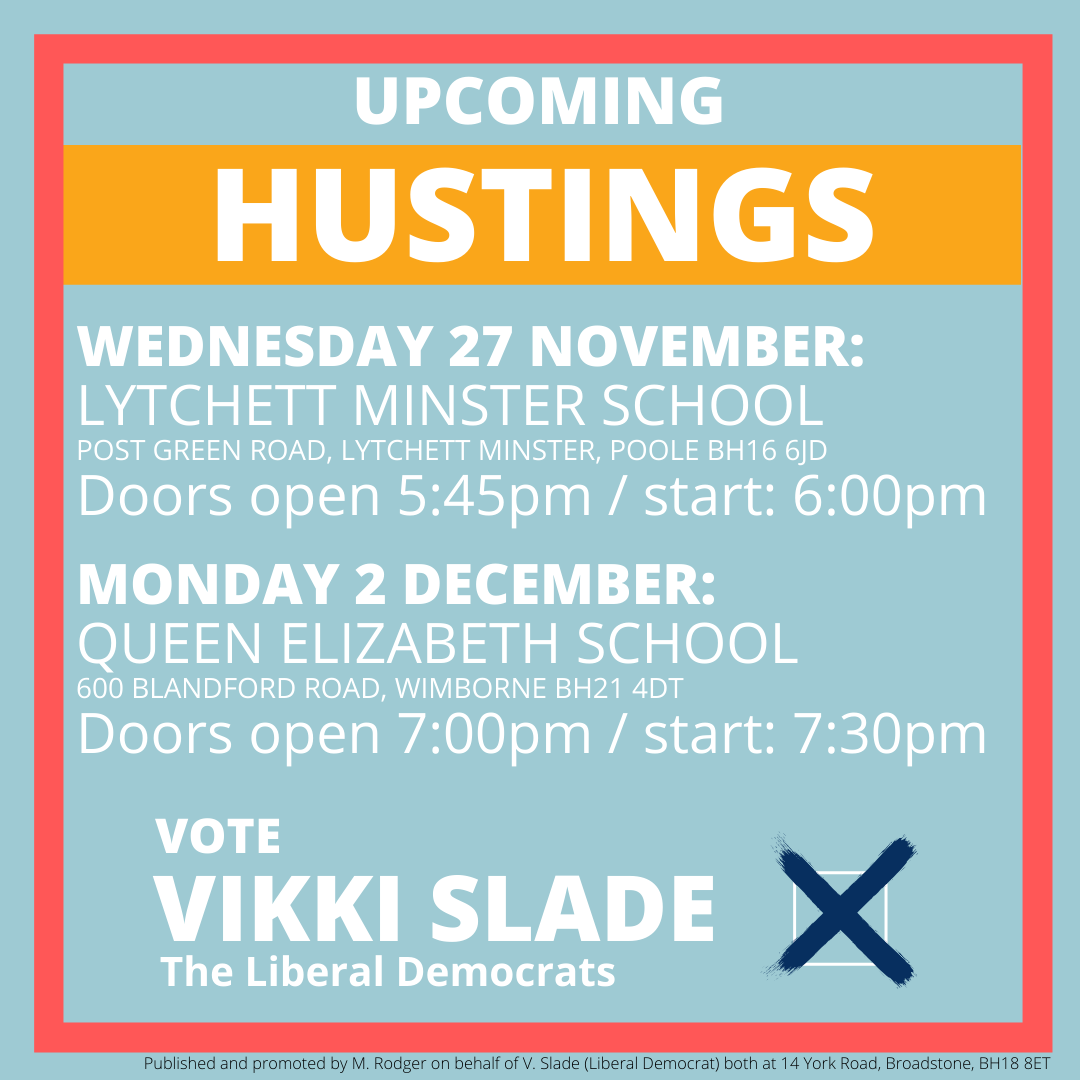 Unable to make these events?