A petition with over 1300 signatures from local people was presented to Poole Borough Council recently calling to 'prohibit the culling of badgers on council-owned land'. Despite being in opposition, Liberal Democrat Councillors narrowly won the vote to prohibit the culling of badgers against Conservative Councillors who do not support the local ban. 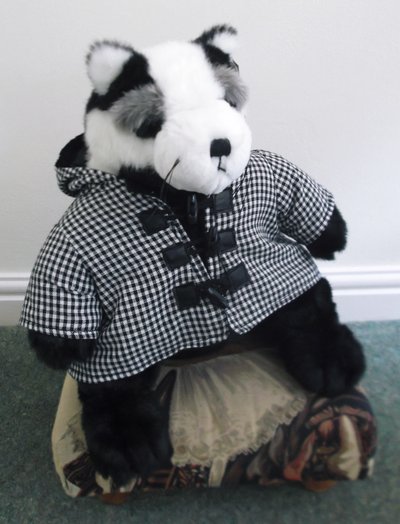 Thanks to the Lib Dems, badgers on Council owned land can now sleep
safely in their setts

Thanks to the Lib Dem councillors, all badgers on Council owned land are safe from culling in Poole.

Badgers are a protected species, but the Government’s trial culls in Somerset and Gloucestershire have shown the process to be inhumane and ineffective in controlling bovine TB.

Cllr Mike Brooke said: “We think it’s important that we protect our badgers, culling is inhumane and all the evidence points to it not being worth the expense.”

Vikki commented, “Although I am happy with the Council's decision, further research is required to find a suitable vaccination for badgers and reduce the risk of bovine TB spreading locally.”